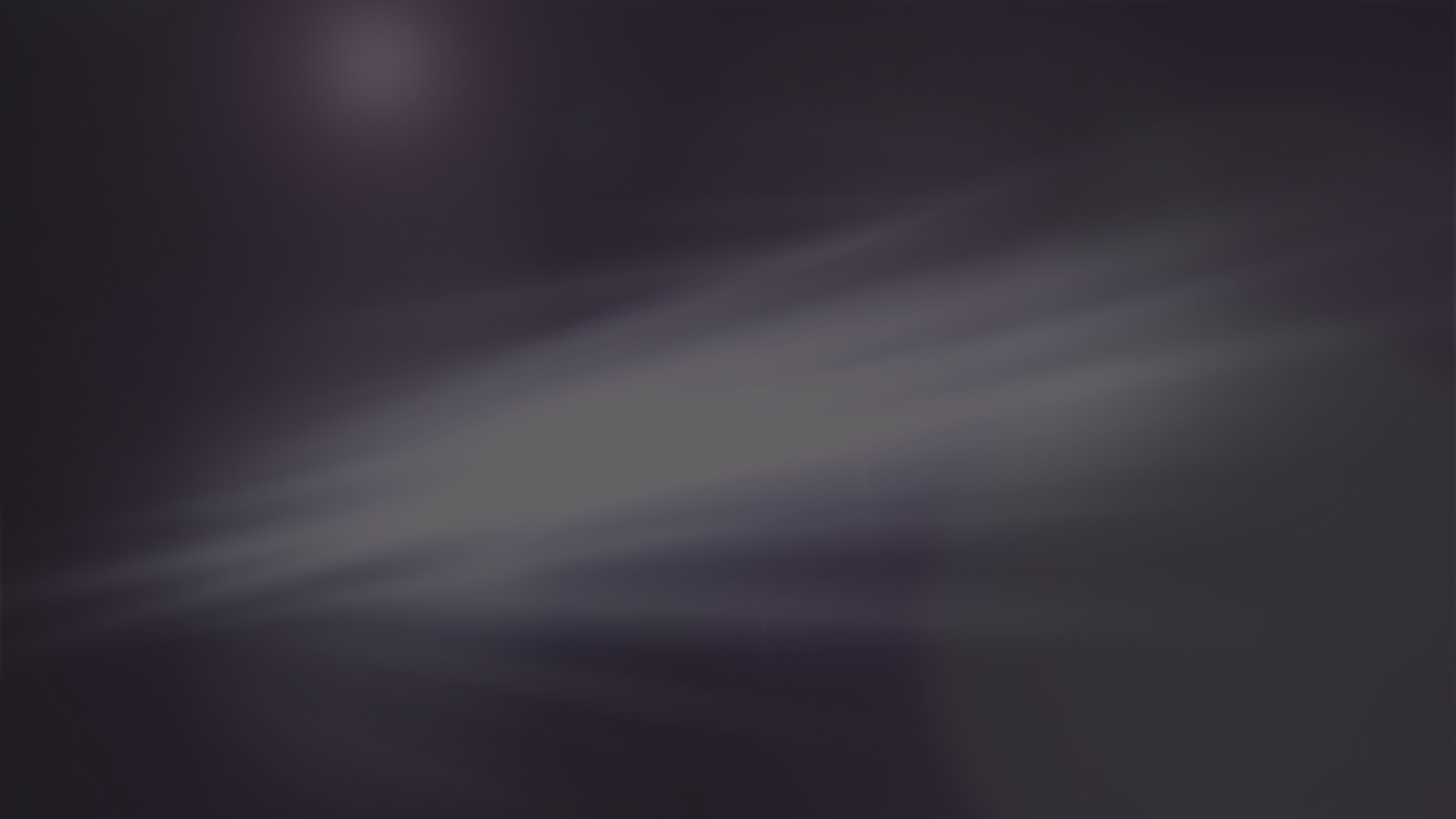 VS acceptance can be switched on or off during a race with the "MODE CHANGE" Button attached to the arcade driver unit.

Each ticket allows for one free continue in VS Player races.
You can get one ticket the first time you clear Stage 60 in Story Mode.